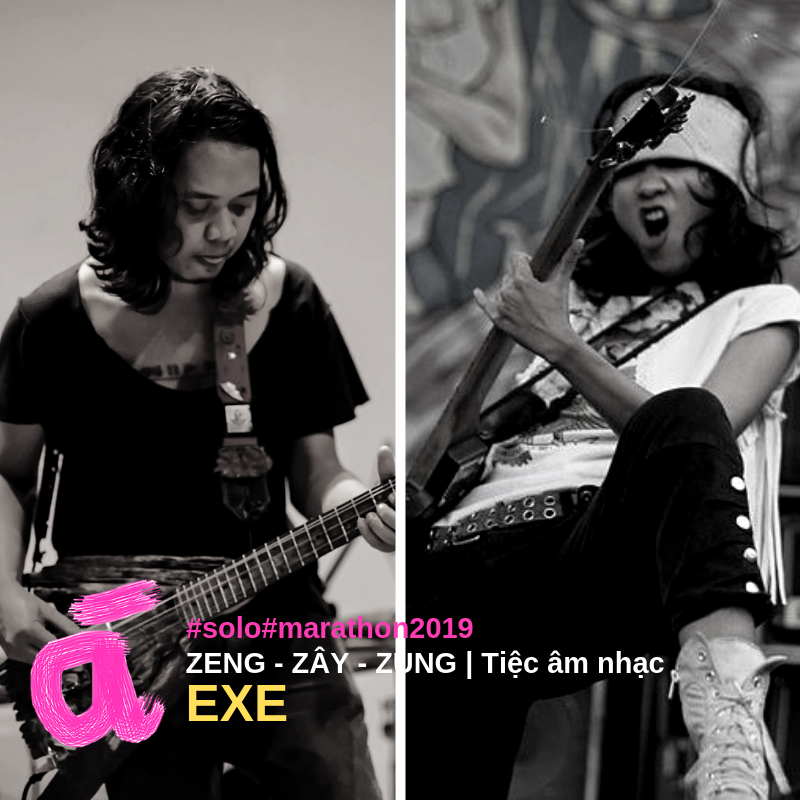 Anik Wijayanti or better known as Aii Wijaya is a visual artist, educator, and founder of Ethnictro, one of the Yogyakarta based creative spaces for sound and music created in 2008 as a place for musical education, art, culture, and open expressions. While her basic study of visual art which formally trained at the Yogyakarta Visual Art High School (SMSR), then continued at the Visual Art Faculty of the Indonesian Arts Institute (ISI) Yogyakarta, she also rooted in her local music scene.She relishes the challenge of exploring all facets of art. She has several times collaborated with interdisciplinary artists in Asia and Europe including exhibition, sound performance, artist residency, and visit study. Her recent works are about anatomy by representing them through her works include painting, 3D, and installation using media art, technology and science.She also run a duo sound experimental project with Ikbal Lubys since 2006 called Ethnictronoise which is now changed name to be EXE.