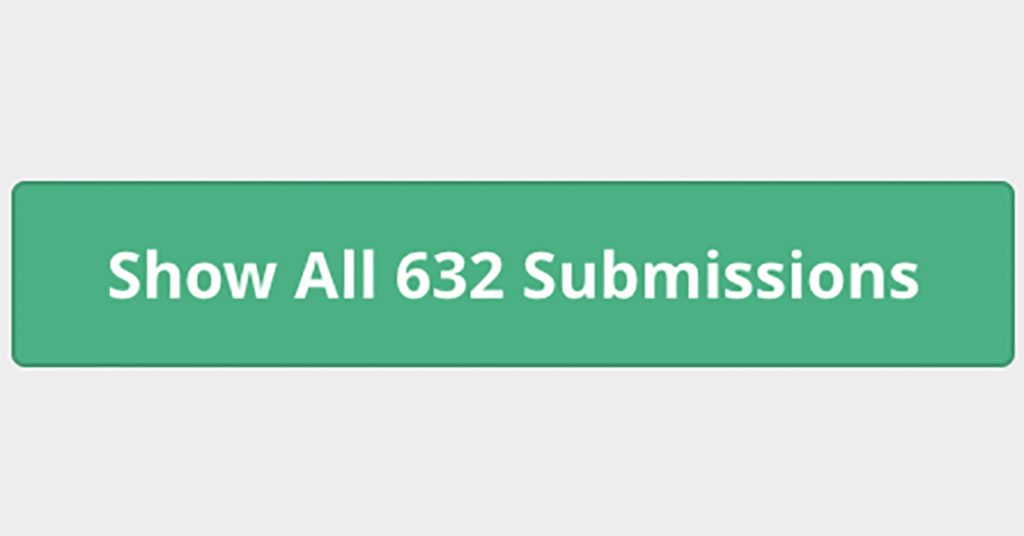 #About Saigon Experimental:
Saigon Experimental Film Festival (SEFF) is a Ho Chi Minh City-based initiative launched in 2019 that encourages outsider visions and the unexpected. Each year, we curate a 1-2 day event bringing together a selection of short films – all experimental whether in narration, editing, or visual content – carefully chosen from an international pool of online submissions. Aside from promoting a diversity of voices, aesthetics, career stage and localities, SEFF hopes to create a platform dedicated to imaginative and non-traditional video works in a country where these have limited visibility and creative expression is restricted. Our shared love for this medium paired with a clear need for such events is what launched this initiative.
The forth edition of Saigon Experimental is co-conceived by Mary David and Nathan Collis.
Website: https://saigonexperimental.com
Got any questions? Contact us on here or by email (saigonexperimental@gmail.com)
#Program
This year 2022, Saigon Experimental Film Festival (SEFF) is back after a two-year hiatus and welcomes nearly 650 film submissions from all over the world. Another season of competition kicks in as only 22 out of the these submissions are to be presented in a film screening format. With this year’s support from some of the grants, an addition of 3 awards are also given to 3 filmmakers.
Considered itself a satellite program of Saigon Experimental IV, ’My mama told me I’m experimental’ has decided to go off the orbit and will take place at the weekend of the main program in a haunted building at the foot of Long Bien Bridge (Hanoi), where some studios of Hanoi-based artists also reside. Embracing an experimental, playful and DIY spirit of Saigon Experimental since its iteration, this satellite screening program will screen the totality of all submissions sent to SEFF this year, which means 8 hours per day, 2 days per week, on 4 separate active screens.
With this program, we wish to honor the labor of both the filmmakers and the film festival workers similarly, while also wondering out loud the definition of “experimental” and the selectivity of film festivals.
Cheers to the so-called “experimental” films however you want to define it!
A collective response from Progress Boobies, ‘My mama told me I’m experimental’ is organized by Á Space in conjunction with Saigon Experimental IV with support from anh Lãng and Thuỳ Anh.

Detailed guides to the screening location will be sent to those who register. If you have any further questions please reach out to us through direct message or hotline 093.6851457 (Hồng Anh).