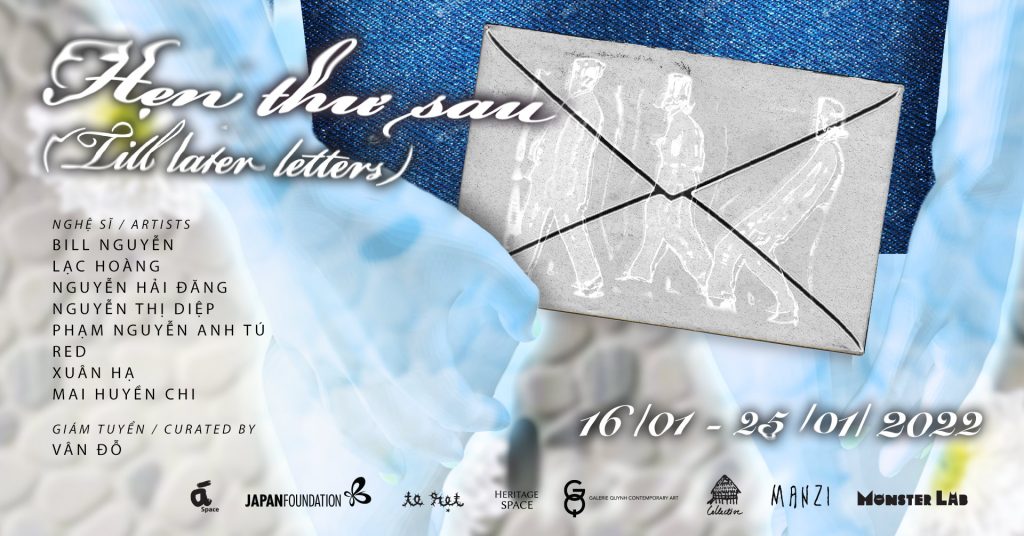 Lưu ý: Due to the COVID situation in Hanoi, please message us in advance to register.

#About_the_show
Á Space would like to present ‘Till later letters’, an event curated by Vân Đỗ, which features 8 artists: Bill Nguyễn, Lạc Hoàng, Nguyễn Thị Diệp, Lạc Hoàng, Nguyễn Hải Đăng, Phạm Nguyễn Anh Tú, Red, Mai Huyền Chi and Xuân Hạ.
Rituals are often perceived with religious connotations. The works in this show, however, take the liberty of unpacking personal rituals that are both imposed and voluntary in and of themselves. With a wide variety of works, these artists allow themselves to reorganize a personal framework of reference, which they then associate with established behaviors, gestures, or sacred objects based on their own codes and principles.
By conducting a series of predetermined actions, performing daily activities, reconstructing memories or anchoring in a shared space for contemplation, all of which are undertaken in a subconscious and performative manner, these rituals act as a transitory shelter for the artists to come to terms with the precarious reality and make peace with the fragility of life.
With participation from many places across Vietnam, the event also wishes to acknowledge the artistic labour of these artists, one of resilience and commitment, as much as to invite further exchanges and resonances beyond the show.
The show will be open to the public and will be accompanied by immediate responses in different shapes and sizes, including:
—Live performance ‘Ô Cách’ by Kim and Red in response to Red’s previous video works;
—Written response by Linh Lê, ‘Entwined Territories’: https://bit.ly/3noZHjT
—A response from Đặng Thuỳ Anh as part of ‘No Place Like Home’ (her duo project with Bill Nguyễn): https://bit.ly/3tIIANJ
—A film screening curated by Lê Đông Phúc in response to the event
—Letter exchange with Bill Nguyễn: https://bit.ly/3HQjOPB [to be updated during the event];
—’A Way of Documentation’ curated by Mizuki Endo featuring works by Reiji Saito and Hyslom:
and other forms of correspondence that have not arrived in time for the show.
The event is supported by Á Space’s “Animal Marathon” program, Galerie Quynh, Heritage Space, Monster Lab, Manzi Art Space, Nhà Sàn Collective and Ba-Bau AIR. It is also part of “Videồ Ạt”, a project initiated by Te Rẹt with financial support from the Japan Foundation Centre for Cultural Exchange in Vietnam.
Key visual designed by Nathan Collis 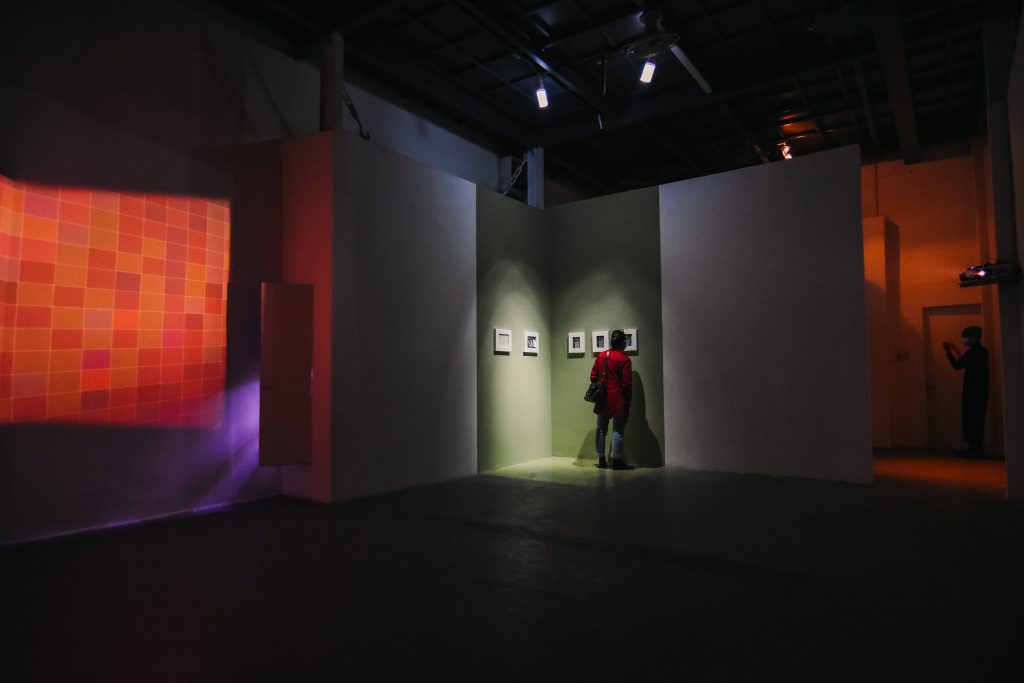 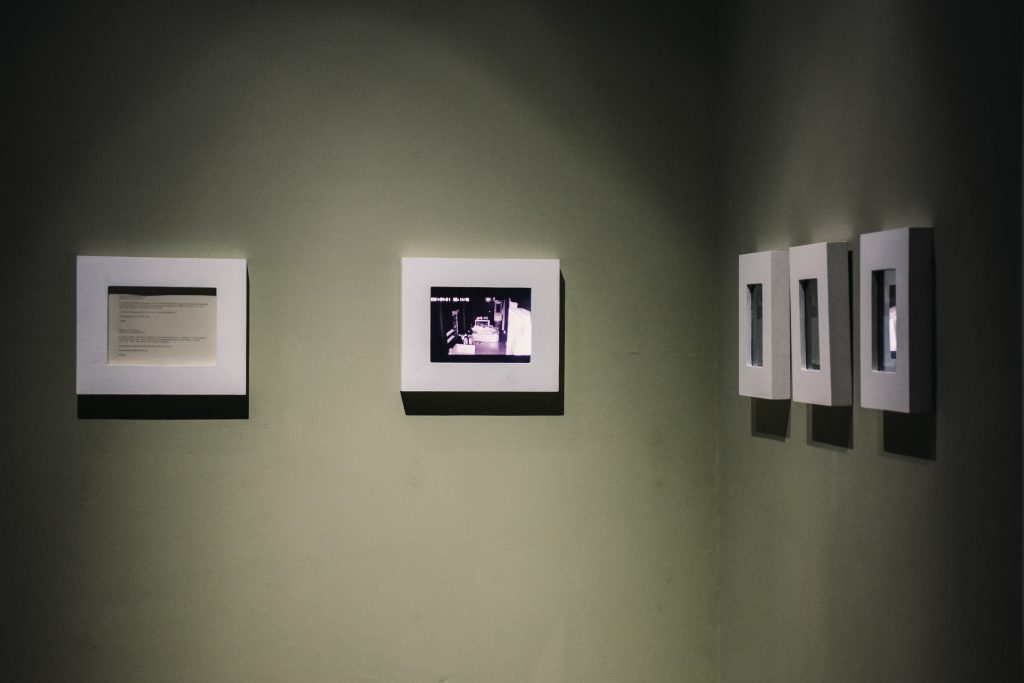 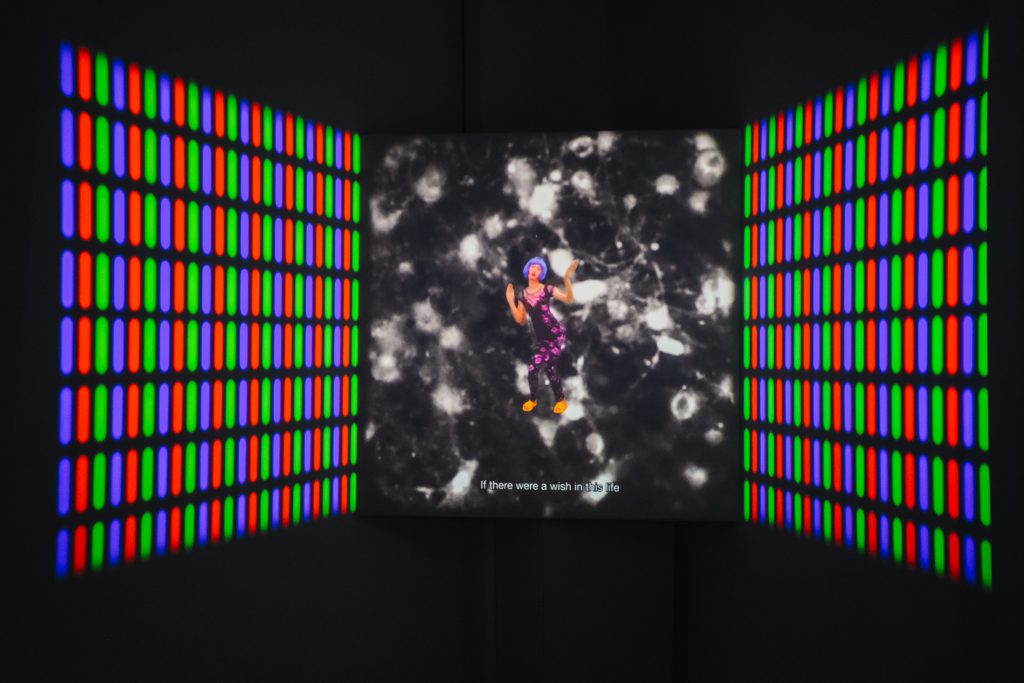 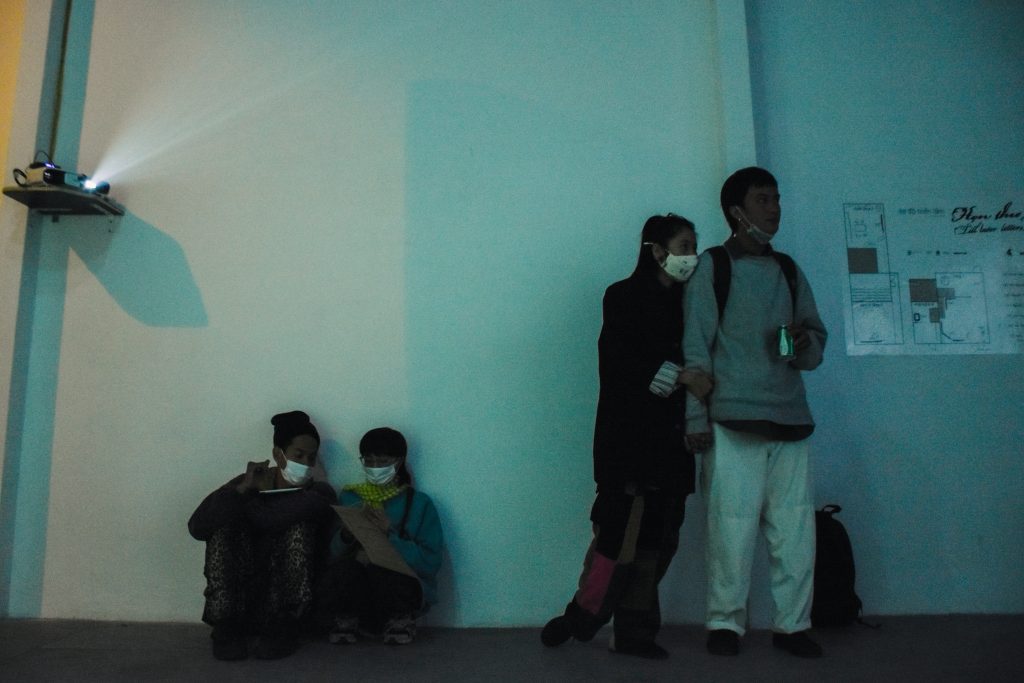 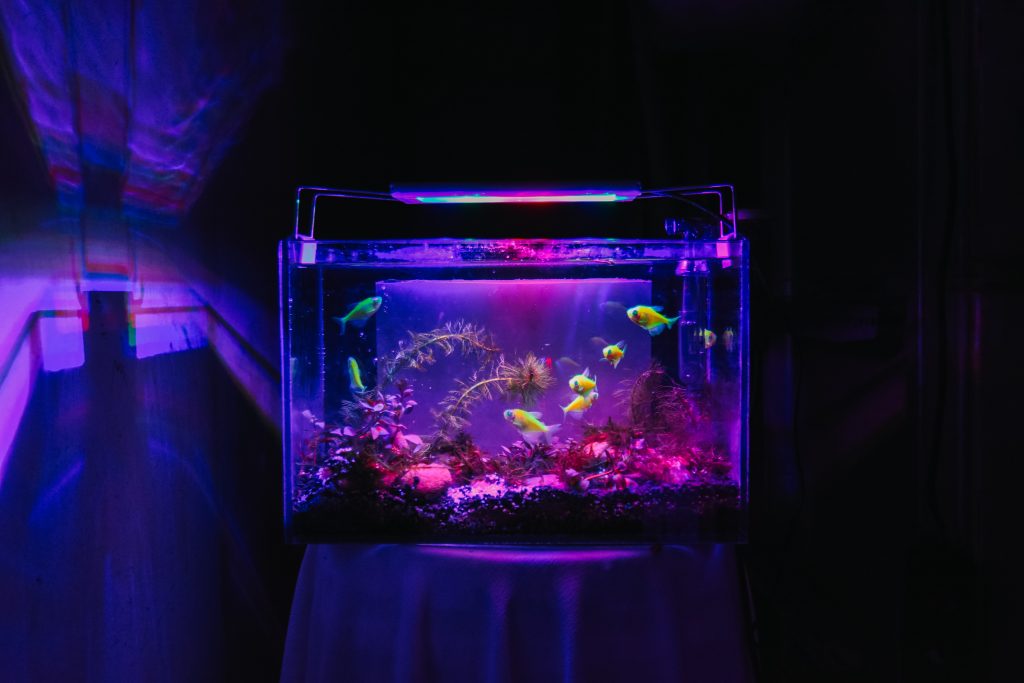 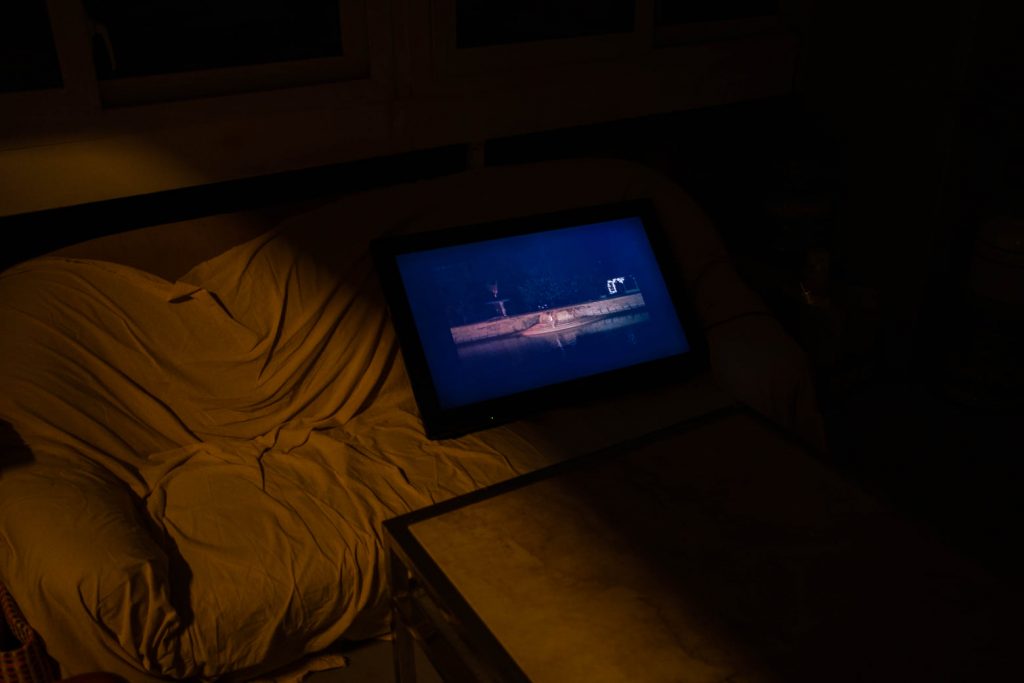 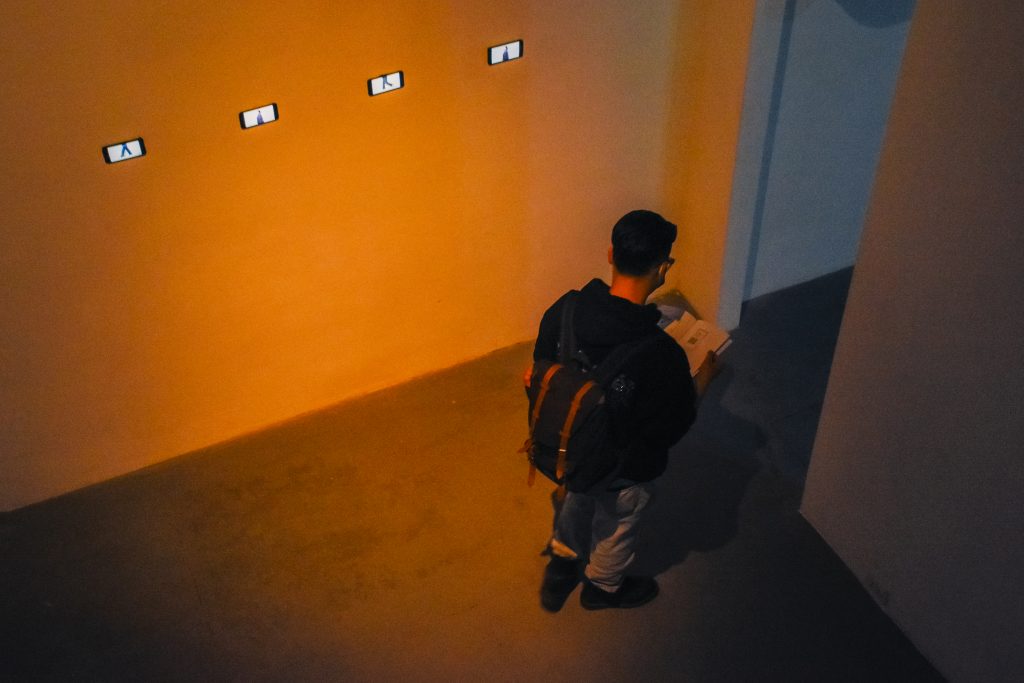 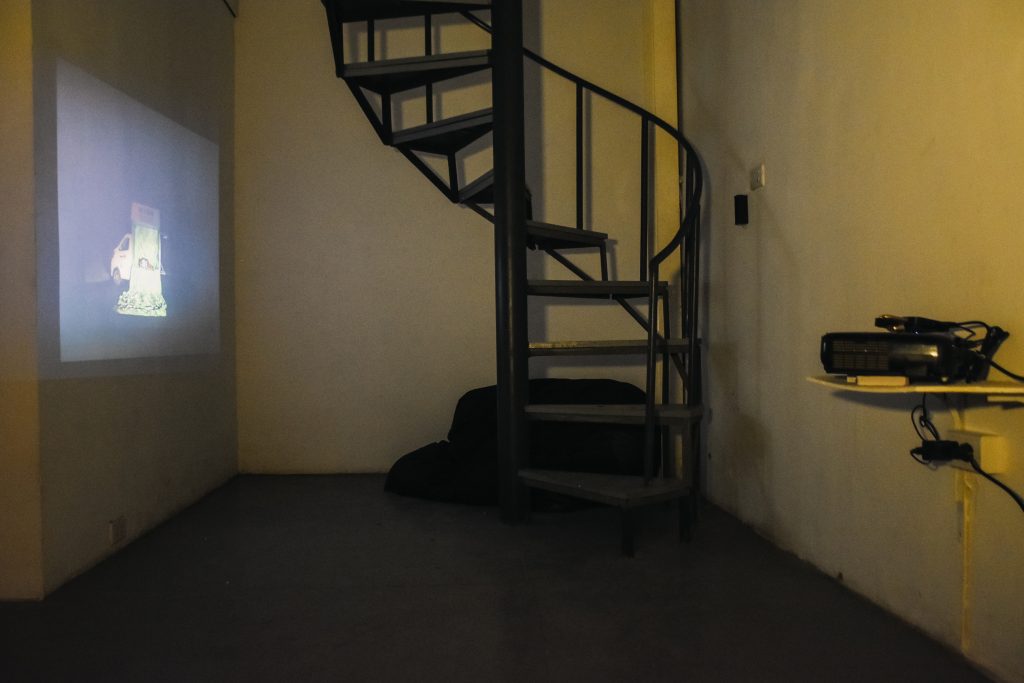 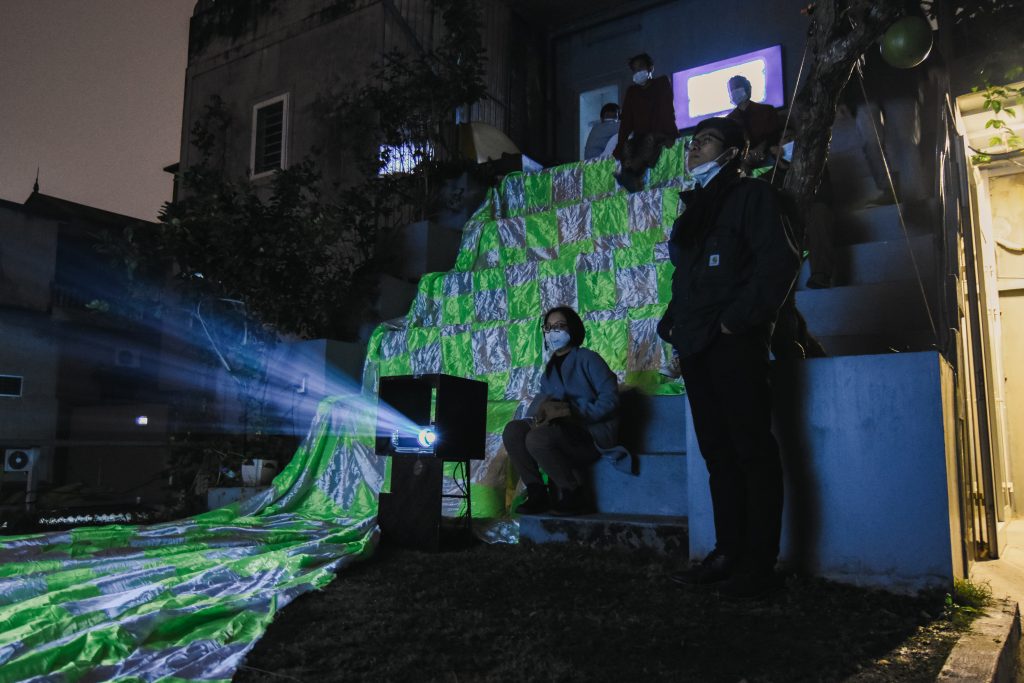 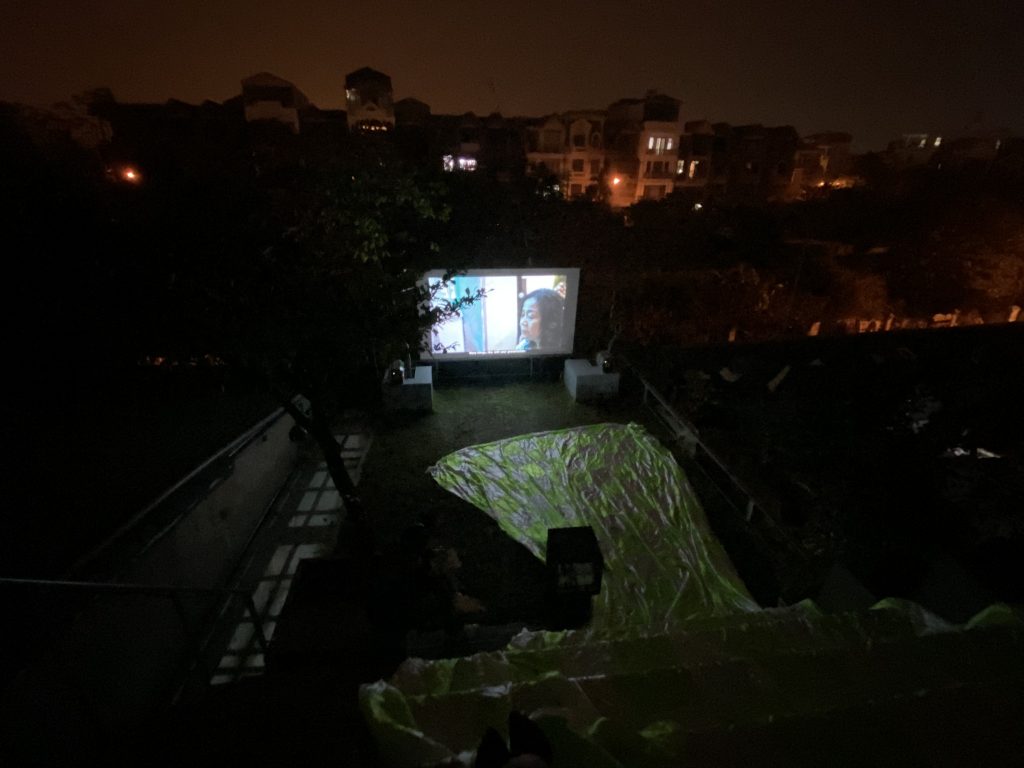 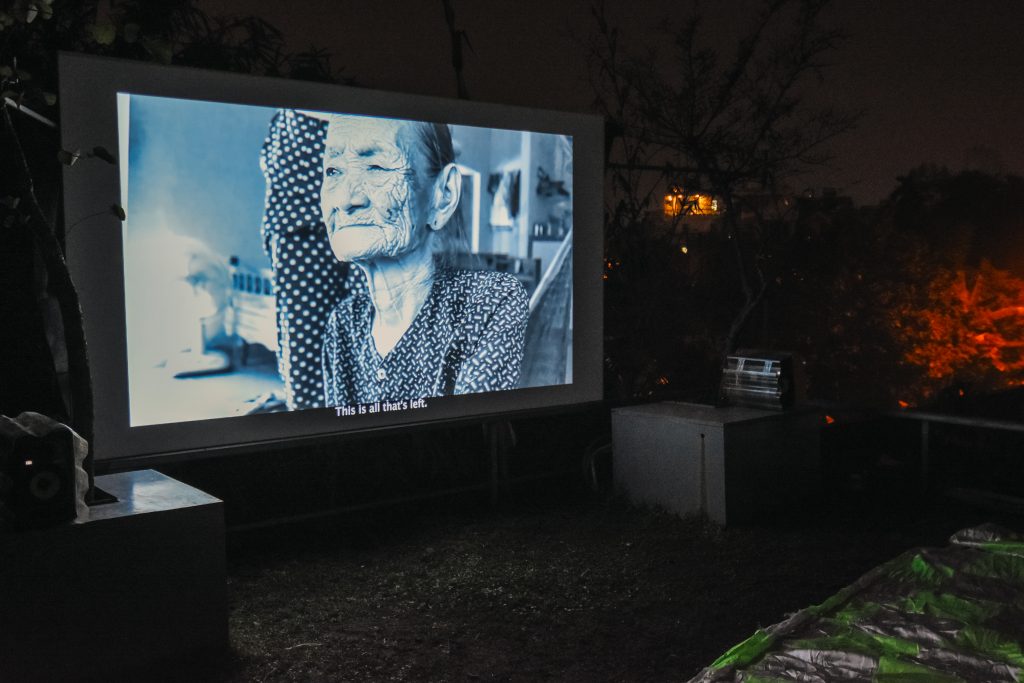 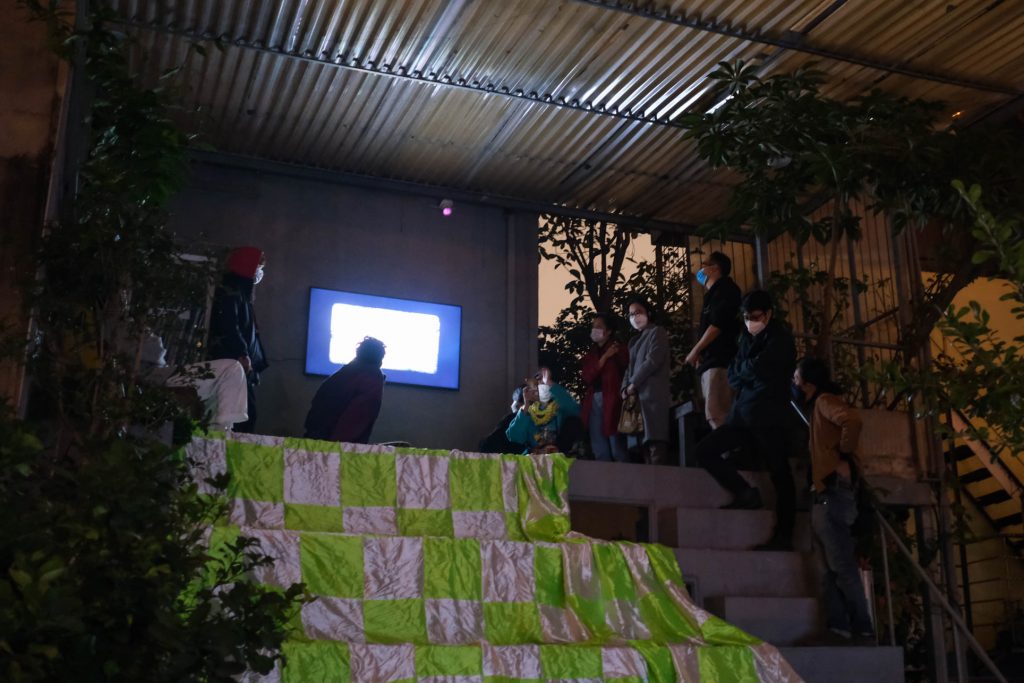 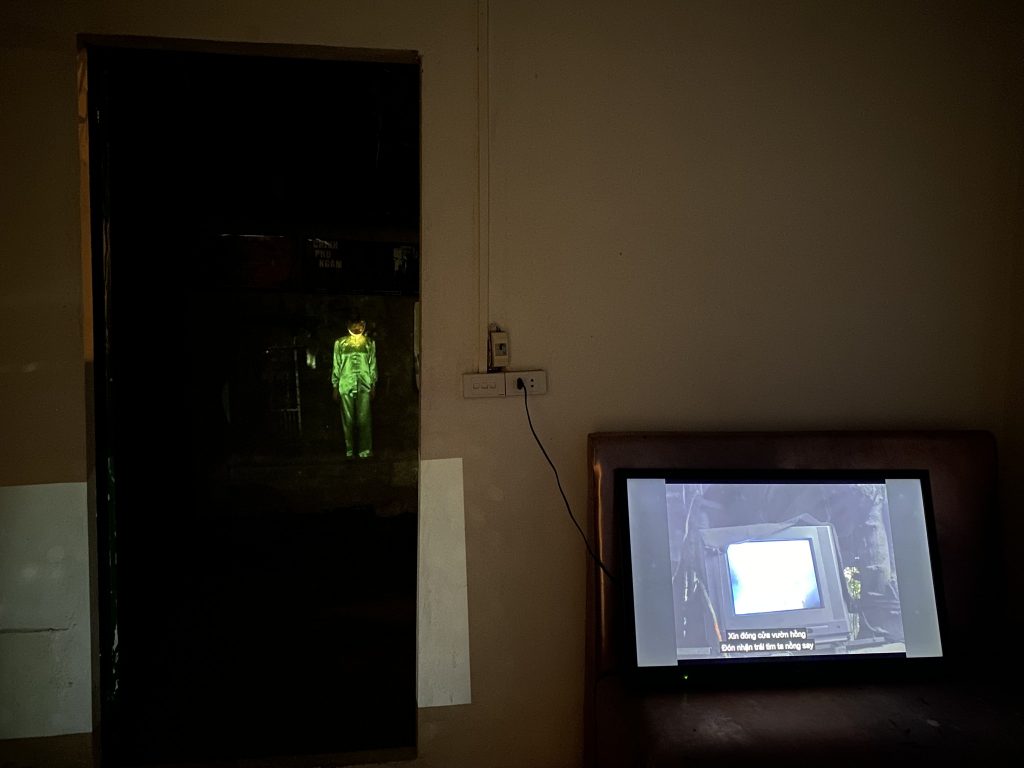 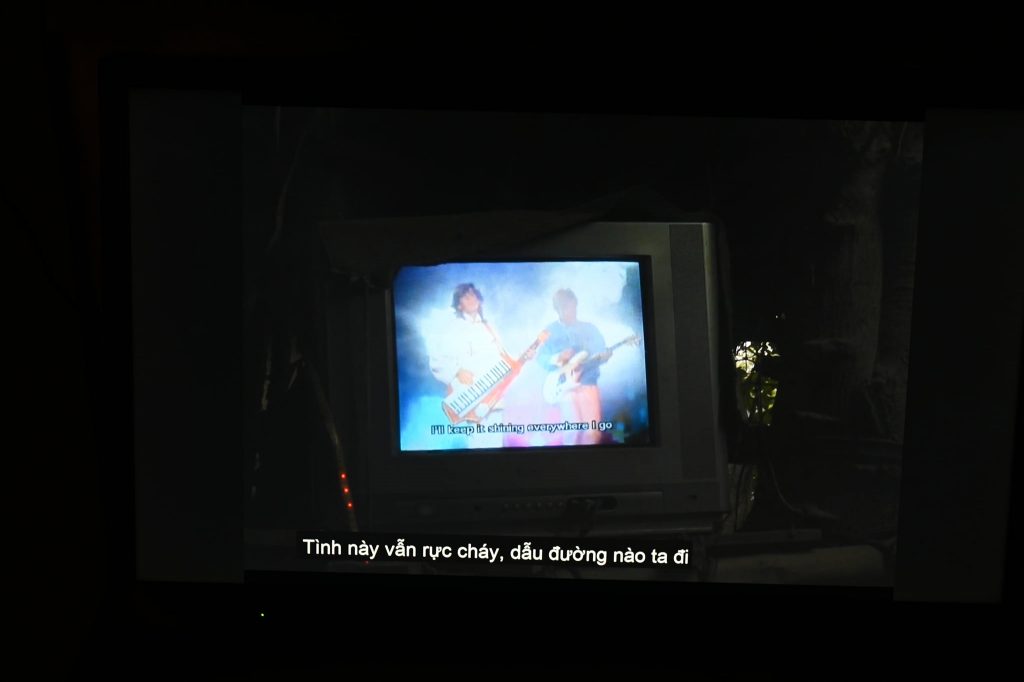 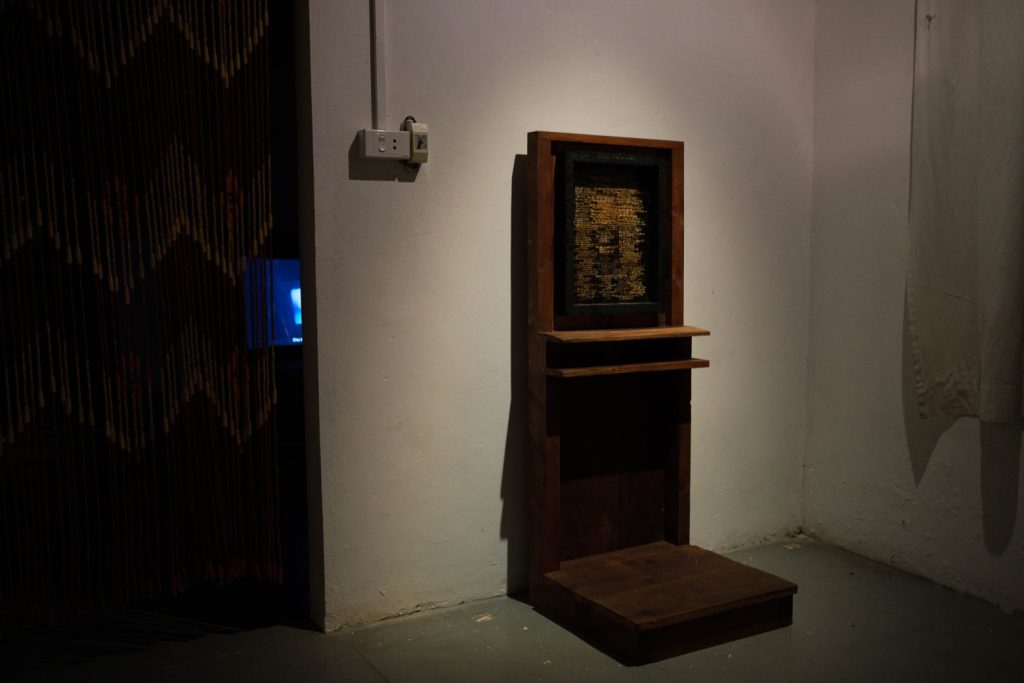 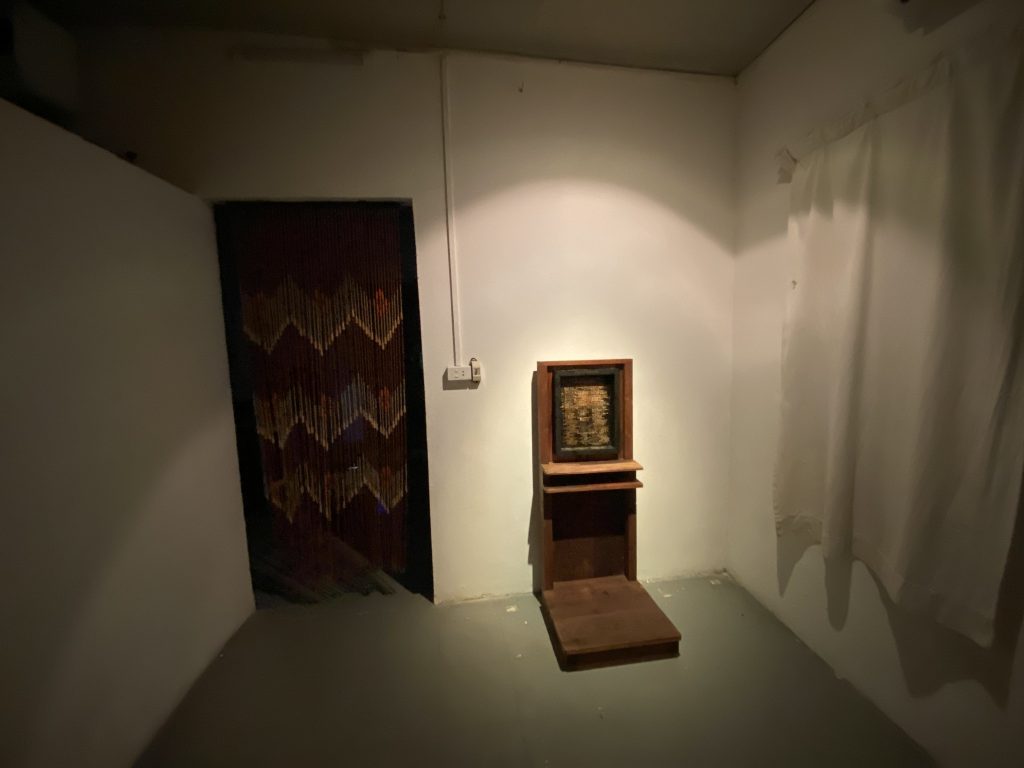 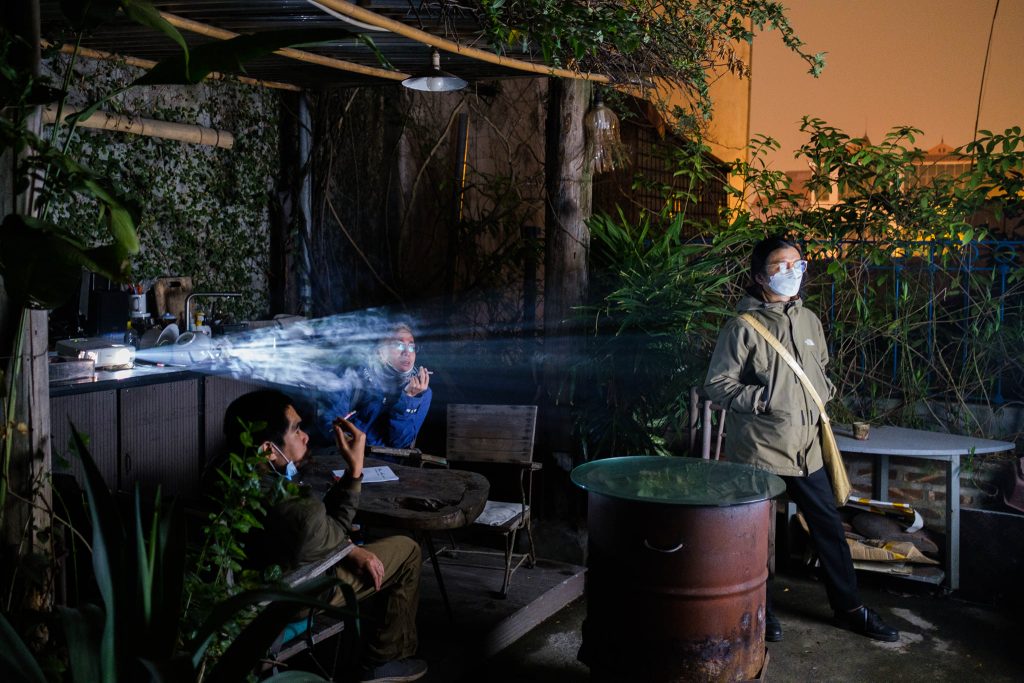 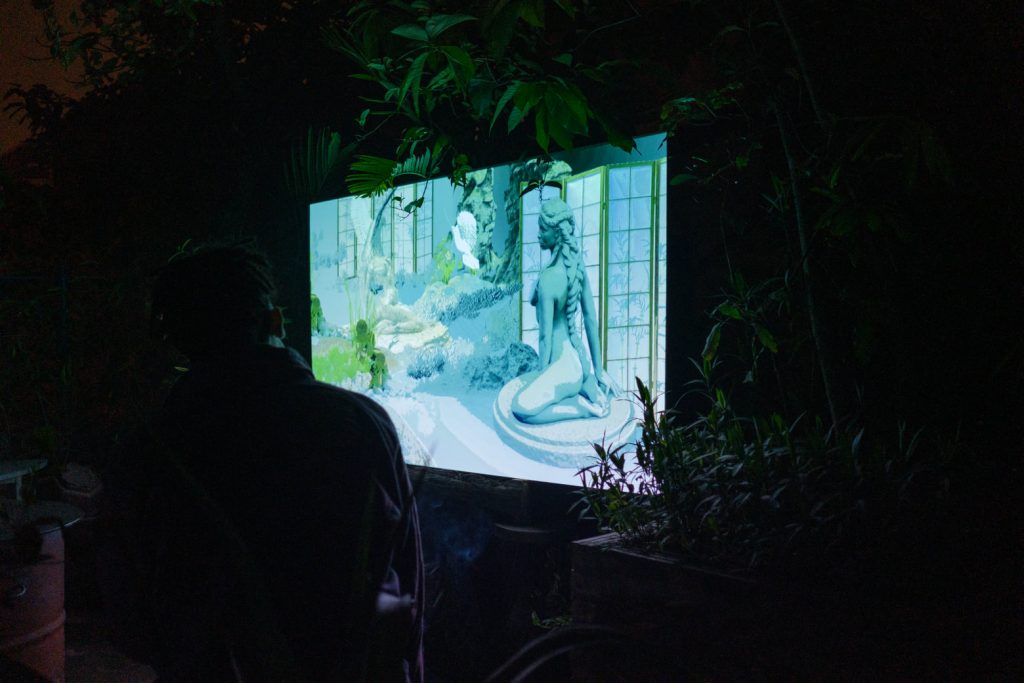 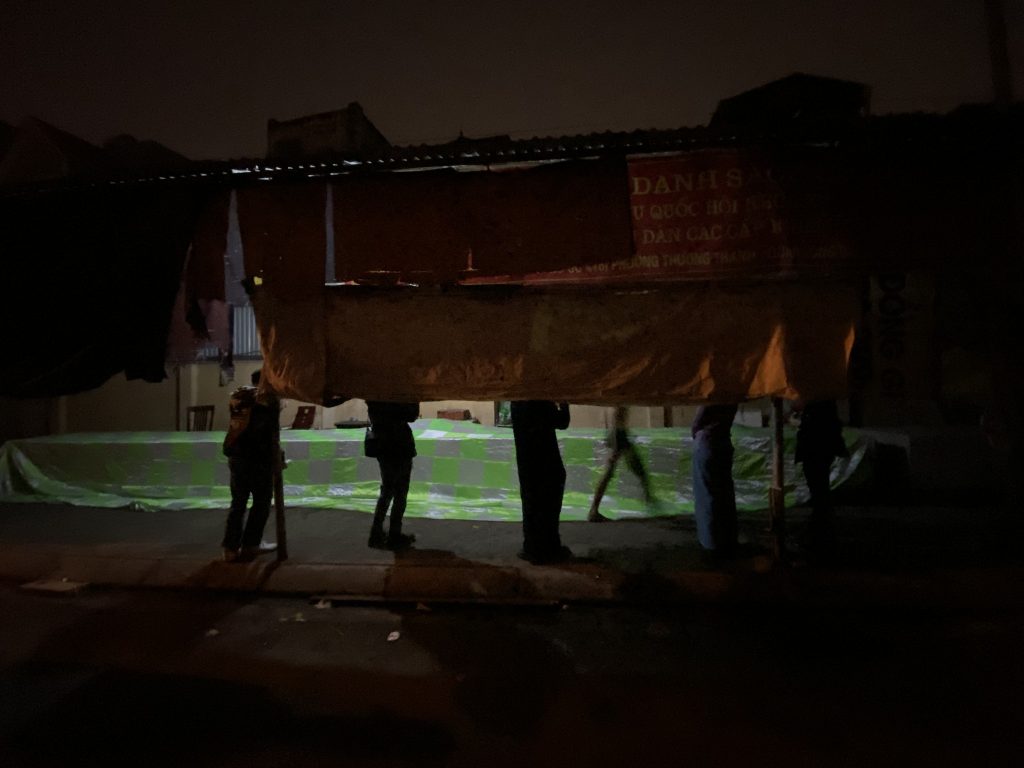